Places To Travel In Assam 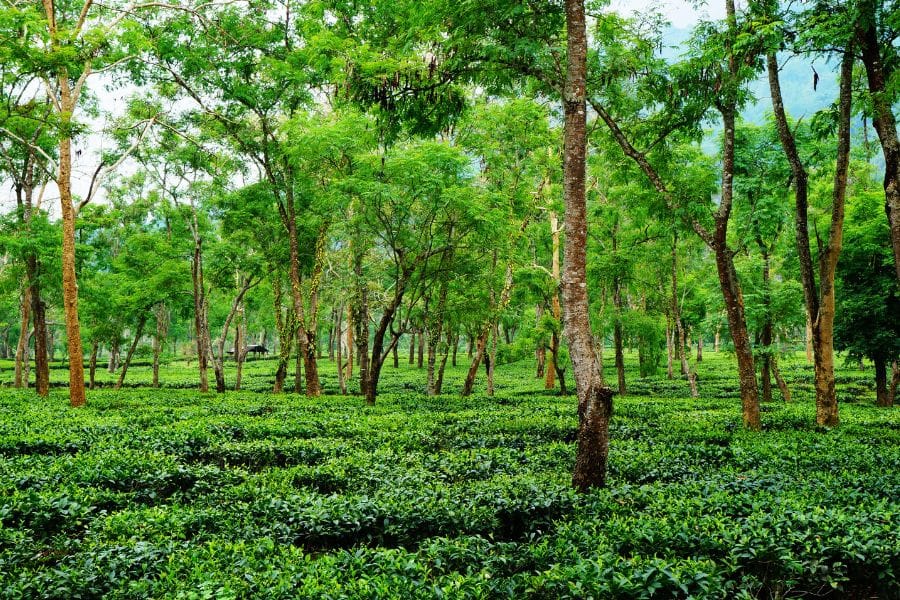 Assam is a beautiful place and is often called a “green paradise” and “magic land” which lies in the northeast side of India. The natural beauty of the region offers ample places for tourist attractions. Assam is the abode of a variety of species that adds to the beauty of its region. The best time of the year to visit Assam is October to April as regards the weather.

One of the major rivers in the whole of Asia. It is the only male river in India. You can go for a cruise on the river witnessing its magnificent surrounding. The cruises are usually operated between the months of September and April. The unique and beautiful river-side scenery is just fascinating. The view of the sunset is lovely, reflecting the warm waters of the river.

Kaziranga National Park is one of India’s National Parks and a World Heritage Site by UNESCO. You can travel around the park on the back of an elephant or a jeep. The main tourist attraction of the park is the close view of the Rhinos, Swamp, and Deer on an elephant safari. The park is the home of more than 70% of one-horned Rhinoceros in the world and it has the highest density of tiger prey. It is the abode of twenty-five and twenty-one globally threatened and near threatened species of birds respectively. It is one of India’s treasures and a must to visit! The park due to the inconvenience of monsoon remains closed during the months of mid-April to mid-October.

It is the biggest city in northeast India and the biggest urban center in Assam. Kamakhya Temple, Iskcon Temple, Saraighat Bridge, and The Assam State Zoo are places you must visit in Guwahati.

Assam is well known for tea. Dibrugarh has the most beautiful tea gardens. You can see the outlines of the Himalayas in the background. It is the largest tea exporting town in the whole of India. It is a must to visit place if you are ever in Assam.

It is the capital of Assam. It will be incomplete to go to Assam without visiting the Capital. The city is famous for its tea and oil resources. The Botanical Garden, Sankardeva Kalashetra which is a museum of the tradition and culture of Assam, and the other north-east states of India, and Shiplagram which is a cultural and handicraft heritage of the State and of the other north-east states of India are top places to visit in the Capital of Assam.

Jorhat is also one of the major towns of Assam. It is an important city for historic monuments. It is often the “Cultural Capital of Assam”.

Haflong is the only hill station in Assam. It is a beautiful place with beautiful surroundings of nature and birds. Some of the places you can visit in Haflong are Haflong Lake, Jatinga Bird Observatory, and the beautiful ethnic villages. It is a very refreshing side of Assam.

It is always important to make an inquiry about using your personal car in a different country before you travel with it. This is the reason why the DVLA phone number is public in case of such issues.

Packing For A Winter Trip

Places to Visit in Spain in a Campervan