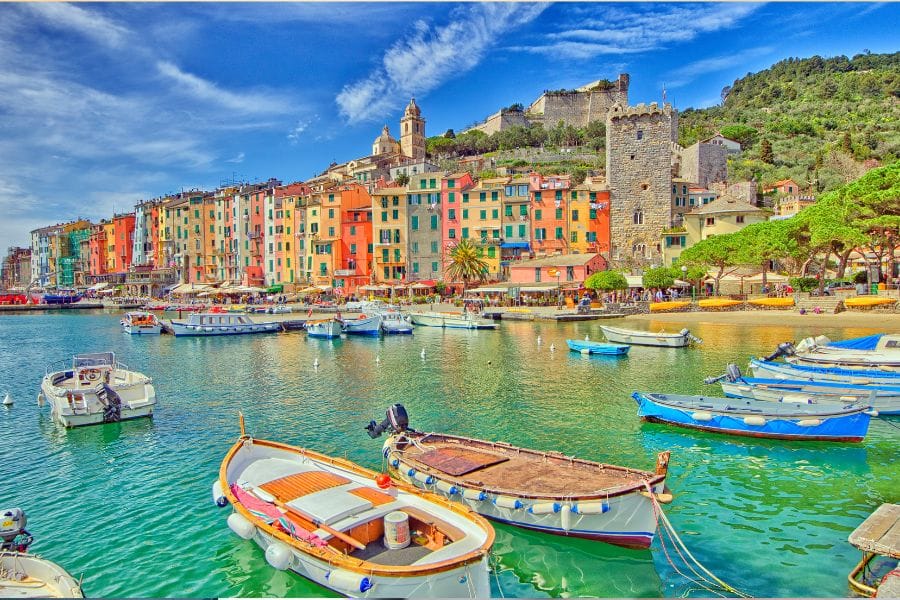 Beautifully located along the Douro River Estuary in Northern Portugal, Porto (also known as Oporto) is an enigmatic city in Portugal. This charming city is known to be the oldest center in Europe and therefore, has been listed as World Heritage Site by UNESCO. Apart from the rich ancient heritage and culture, Porto is renowned for its Port wine-which is one of its kind in the world. Right from graceful architecturally superb old buildings to valleys and lush coasts, from delicious seafood to magnificent and beautiful hills, this city has everything to lure any eager traveler. If you are planning a visit to this charismatic city for the first time, then read on to know the popular attractions of Porto.

A landmark of the city, Palácio de Cristal, or the Crystal Palace (in the English language) is a one-of-its-kind monument of Porto. Historically, the original building which was existed in 1865 was demolished in 1951 to make way for Sports Pavilion, and today, renowned as Pavilhão Rosa Mota. This brilliant and gigantic stadium stands right 30 meters tall amidst the gardens of Jardim do Palácio de Cristal. At present, this magnificent stadium facilitates many sporting events, conventions, concerts, theatrical events, and several exhibitions for its visitors.

Renowned as a World Heritage Site by UNESCO, it is a beautiful church and the most significant Gothic monument in Porto. This church was established in the 14th century. Being an ancient monument, it is embellished with an amazing blend of Gothic and Baroque decoration of wood carvings at the vault pillars and columns that will keep mesmerizing at every glance. As a matter of fact, it is one of the most affluent and fabulous churches in Europe.

Often quoted as “the Soul of Porto”, the Cais da Ribeira is situated right on the riverfront. Dotted with striking and colorful houses, and medieval streets consisting of a wide range of bars, restaurants, cafés, and seedy alleyways, this colorful town is a perfect place for a traveler to taste the true essence of Porto city. With photogenic traditional boats floating at the quayside overlooked by colorful ancient houses, this is the most photographic spot in the city. This beautiful town has also been listed as a World Heritage Site by UNESCO. The Ribeira is known to be the most romantic district to stay in the city.

Popularly referred to as the National Museum Soares dos Reis (in English), Museu Nacional de Soares dos Reis is one of the most famous Portuguese museums of Portugal. The museum was first established in the year 1833 as Museum Portuense by Kind Peter IV in the ancient Carrancas Palace. In fact, it is the first national museum of Portugal. The museum features the finest collections of Portuguese ethnic art, most significantly the gallery of works by Portuguese sculptor António Soares dos Reis, to whom this entire museum is dedicated. Besides his works, this museum has a vast collection of artifacts including paintings, furniture, metalwork, sculpture, and ceramics displaying the artistic era of the 19th century and 20th centuries.

Planning and Saving for Extended Travel

Popular Places To Visit In Chicago